Lip Blushing and Permanent Lip Coloring – Think Before You Ink

Lip blushing is the hottest trend in the beauty scene and gaining popularity all over the world. Everywhere on social media, you will see lip coloring treatments with before and after images. It is rocking the permanent makeup industry since the results are a life-changing experience. The permanent lip coloring is a big leap to Read More 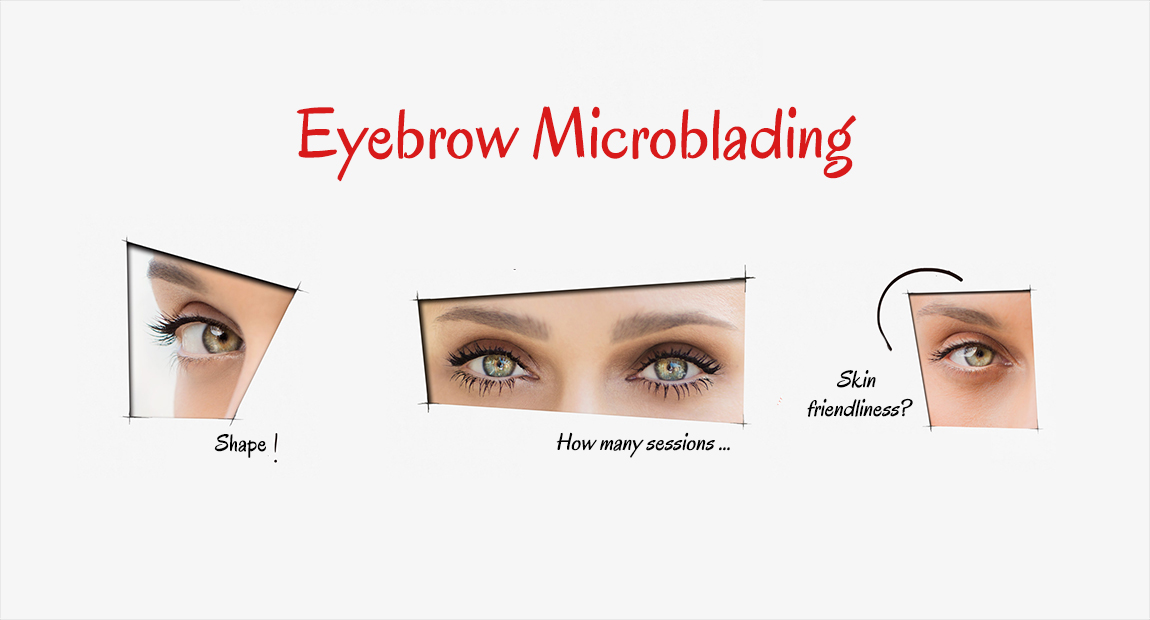 The top 10 Common Problems of Eyebrow Microblading in Egypt

Ever since Eyebrow Microblading was introduced to Egypt and it has been the center of every beauty talk as the magical solution behind beautiful eyebrows. But sadly to say that microblading in Egypt has used and abused. Based on the number of feedbacks and experiences I get from Egyptian girls who complain about microblading results. Read More

Eyebrows Micropigmentation Is The New Fashion in Egypt

If you still believe that manual microblading is the latest technique for eyebrows then you are definitely wrong ! The eyebrow micropigmentation is in Egypt now! It is the latest technic in semi-permanent makeup which gives soft and natural appearance of the brows with very fine and crisp hair strokes that don’t blur or spread. Why Read More

Discover The Japanese Skin Care: The Philosophy of Beauty

Have you ever wondered about the Japanese skincare? And how it is different from Korean and Western Skincare? Is it the products or the routine? .. OR it is a whole different mindset? Interestingly, the Japanese are among the first people to discover the skin care treatments. The story of “the magic water” has its deep Read More

I got many questions asking how my eyebrows going to look like after the eyebrow micropigemnation treatment, and when I will be able to see the final look of my brows. It is very important for the client to know what to expect during the healing process which lasts 4-6  and can be categorized into five Read More

The Common Problems of Eyebrow Embroidery in Singapore

I am going to see one hell of brow work there! .. this was my reply when hubby told me about the job offer he got in Singapore. Knowing that traditional eyebrow embroidery originated in Asia, so it is my chance to learn the technique at its motherland. Sadly my eager anticipation did not last Read More 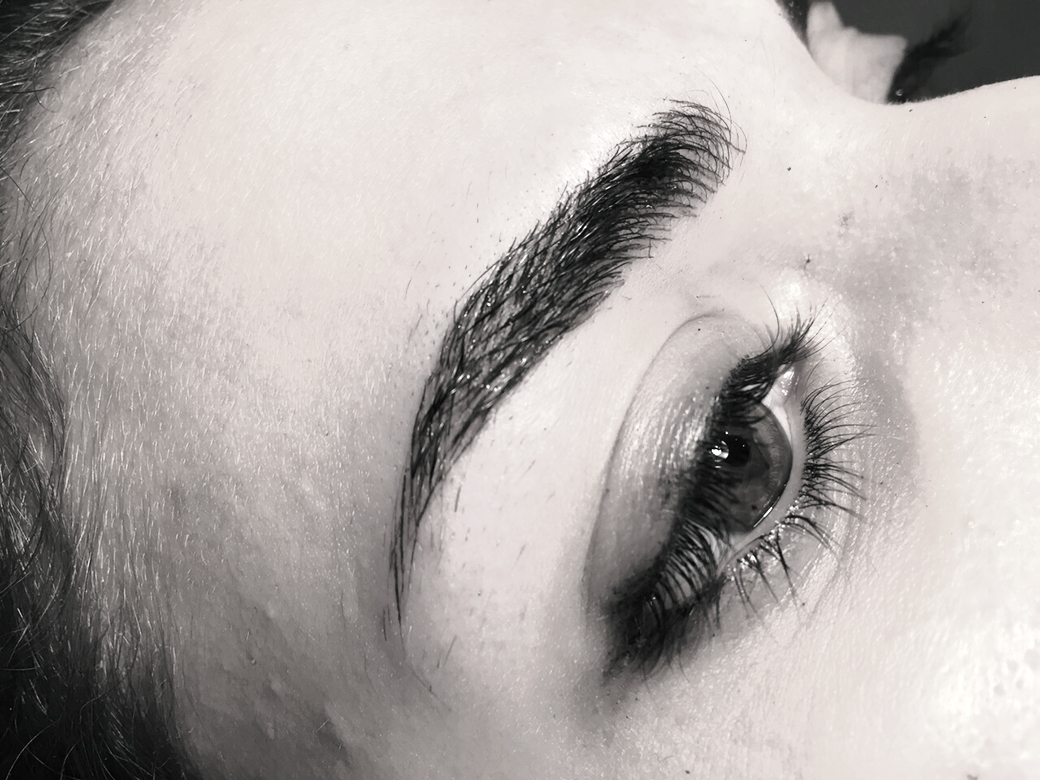 What do you need to know about Microblading?

7 Facts About Permanent Makeup in Egypt

Hey guys! Back to you with a new colorful makeup look and I hope you like it 😉 The inspiration behind this look comes from Wasarasa, the Japanese Textile dying technique. I was introduced to Wasarasa last Sunday when I attended Singaplural with hubby. Singaplural to those who dont know it is a design festival Read More

“Why I keep buying things that I don’t really need?” said to myself while trying to arrange my makeup storage. Here is another collection of star-shaped glitters I got from Daiso and have not opened it yet. Why not to use them in some makeup creation! The stars come in 6 different colors and thought Read More 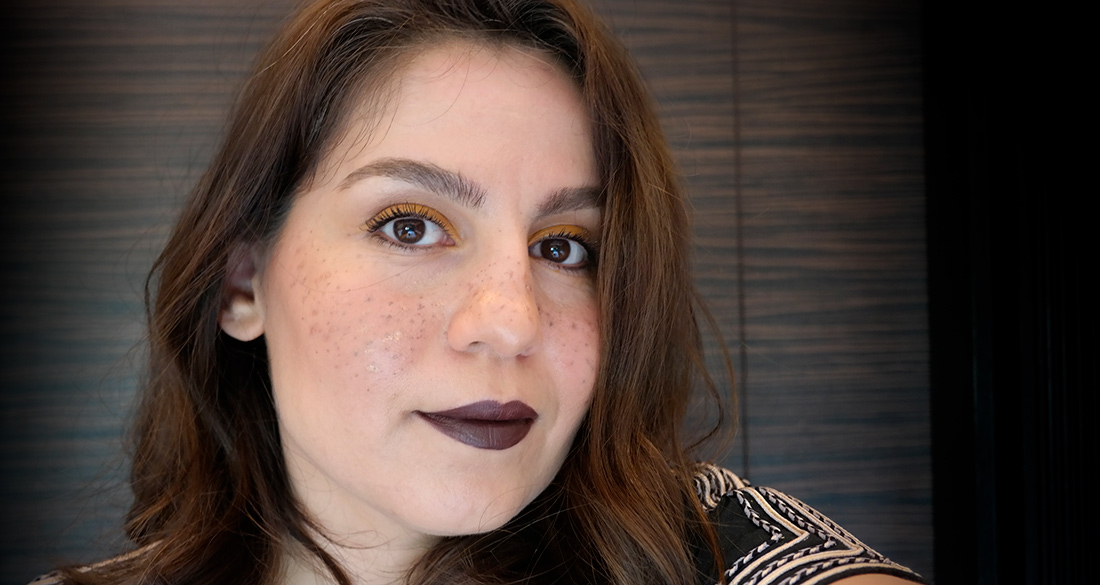 New Makeup Trends in 2017: How To Fake Freckles?

They say ” Freckles are Angel kisses” .. but what if I am not that fortune to have them naturally and freckles are one of the biggest beauty trends of 2017?! No worries .. After I’ve just mastered the art of contouring and highlighting, I am sure any new trend won’t require that incredible skills Read More 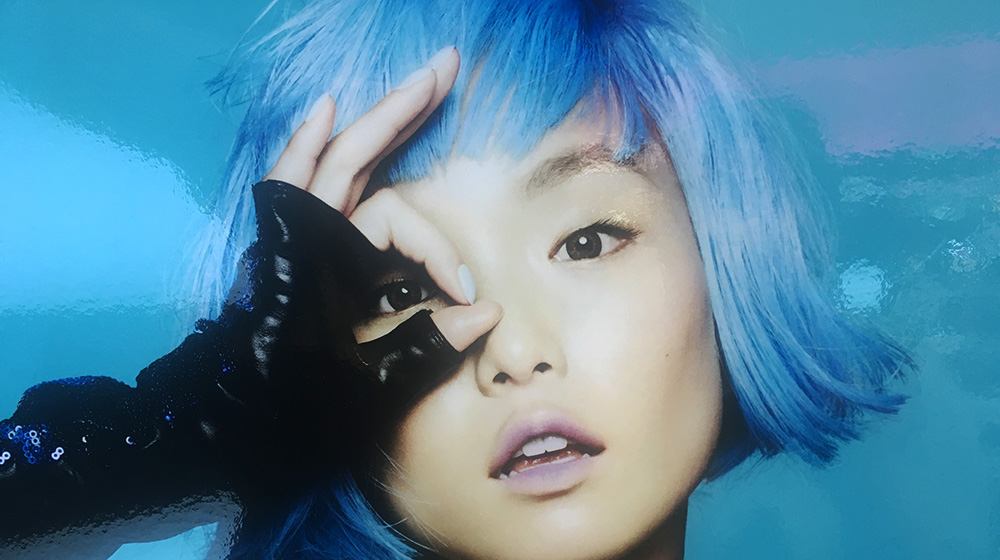 Hey hey hey! Have you guys been to Sephora recently? Did you know that three new Korean skincare brands have just landed on Sephora Singapore shelves? Last weekend I was on my weekly beauty tour to Sephora, at first glance I thought that I mistakenly entered the backstage of K-pop! Posters of Cute Korean girls Read More